Today we are looking at different types of conjunctions, or linking words.  We use these words to connect ideas.  Today we will focus on 4 types of connecting words and their functions.

Look at these 4 sentences and put them into the correct category:

NOW put the following conjunctions into the 4 categories:

Fill in the gaps with an appropriate conjunction. (more than one answer may be possible!) 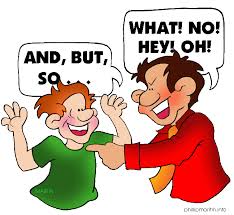 Today we are looking at…

So and Such…When and how do I use them?

Its and It´s…What is the difference?

When you see its with no apostrophe , it shows possesion.

Look at how its and it´s are used:

For and since are words used to describe time, but used differently.

We use for when we are talking about a length of time.      for + a period of time

I´ve been living in Madrid for two years.

Both are most often used with the present perfect.  Here are some commonly used words with for and since:

for: a long time, two weeks, 3 months, years, most of my life, ten minutes, many hours…

since: last Tuesday, I was young, last summer, May 20th, this morning, I last saw you, 8 o´clock…

HELLO ENGLISH LEARNERS!   THE THIRD INSTALLMENT OF OUR LEARNING VOCABULARY SERIES IS HERE!!!!

Compare these two sentences.  What do they mean? 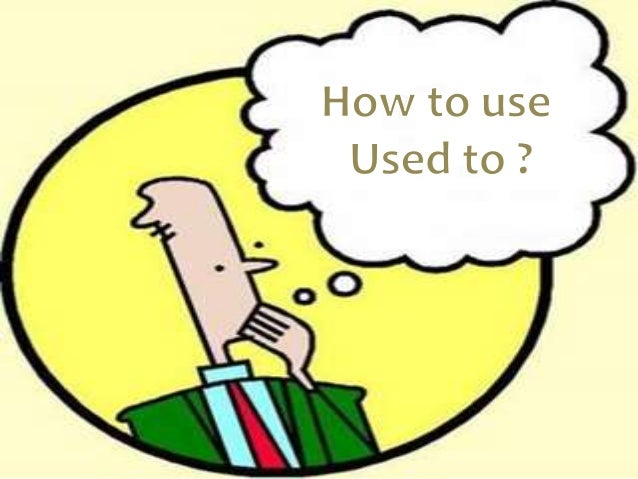 I am used to living in the city.   =  I am accustomed to the noise, the crowds, etc.

used to + to do something = I did something regularly in the past, but not now

Now  do the following Oxford University quiz- practicing  the correct form of used to:

What is the difference between these two sentences? 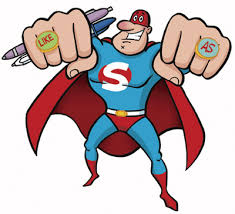 As your teacher, I advise you to always do your homework!

The speaker is the listener´s teacher.

Like your teacher, I advise you to always do your homework!

The speaker is not the teacher, but wants to act in the same way as a teacher.

Now practice writing sentences on your own, using like and as.  Please send them to me in the comments for review!